Board members at large 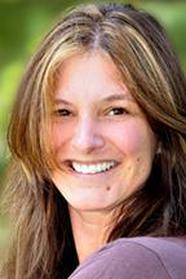 Stacey Gibbons
​Stacey holds a Master Certification in Traditional Reiki and has studied extensively with shamans of diverse backgrounds. She has taught traditional and Shamanic Reiki since studying with Llyn Roberts in the 1990s. She previously owned and directed a yoga studio, and currently teaches multiple forms of yoga. Stacey teaches Earth Sky Yoga, and Earth-honoring approaches to healing at the Omega Institute, Rhinebeck, NY and is the cofounder with Llyn Cedar Roberts of Shamanic Reiki Worldwide "SRW". Stacey supports all of OMEC's projects and mission at SRW workshops, and oversees the integration SRW programs with OMEC's Earth-honoring values. 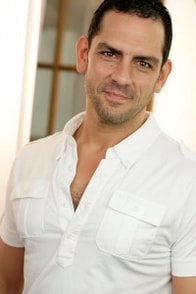 Jonathan Hammond
Jonathan is an Interfaith Minister and a healing practitioner in private practice in New York City. He is a core faculty member of Shamanic Reiki Worldwide and a graduate of the Foundation For Shamanic Studies. He teaches Earth-honoring workshops privately and at the One Spirit Learning Alliance in New York City, facilitates spiritual retreats all over the world and has been a frequent guest on Huffington Post Live. He is a graduate of the Harvard ART Institute, holds a BFA from the University of Michigan and is an award-winning actor. Jonathan, with Emily Wallace, facilitates a popular monthly NYC shamanic gathering (HEARTH), co-sponsored by OMEC and One Spirit. Both organizations are supported by donations from the well-attended circle.

Christopher Franza, RN
Christopher has been a Registered Nurse since 1994 and a Traditional Reiki Master since 1998.  He is a graduate of the Shamanic Reiki Master Teacher and Life Empowerment program and the EV1 advanced course of studies.  He has completed the Heart of Warriorship, The Sacred Path, and the Shambhala School of Buddhist studies programs and attended Warriors Assembly in 2010.  He has studied Wilderness and Primitive skills at The Jack Mountain Bushcraft school, Mountain Scout school, and WildEarth where he completed the yearlong apprenticeship/intern program focusing on nature awareness for children.  He has also completed the yearlong Ancient Art of Awareness program under Michael Ridolfo at New Paltz Wilderness Mind.  An avid outdoors person, he loves his “dirt time” and enjoys exploring the Catskill, Shawangunk, and Adirondack mountain areas. 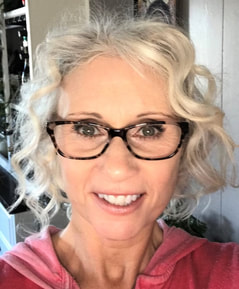 Lori Ferry'
​Director of Pillar Point and HEARTH Projects, Facilitator Wild Wisdom Retreats. Lori is a Shamanic Reiki Master Teacher and a Traditional Reiki Master, Reiki Crystal Practitioner and a Core Shamanism student. She holds deep reverence for the Earth and nature, as well as indigenous based healing approaches. She facilitates Mindfulness Based Meditation workshops for the University of Washington Nursing Students Programs and addiction recovery 2-year program for John Volken Academy. She studied abroad working on her BA in Early Childhood Psychological Development.  She is a registered yoga teacher with a mindful & restorative approach and a Registered Yoga Continuing Education Provider. As a member of the Guatemala trip Sacred Travel Team, she assists Lis Traphagen and supports OMEC’s Maya Women Weavers project. She hosts OMEC HEARTH Circles in Milton WA. 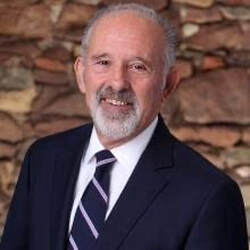 ​V. Peter Traphagen: Nonprofit Advisor and Financial Consultant
Peter, a Certified Public Accountant and Financial Planner, is the co-founder of the New Jersey CPA Help Center and the Financial Literacy Committee. He serves on the Board of Directors of Bergen Community College Foundation, New Jersey World Trade Center Scholarship Fund Board of Trustees, and is President of Share USA, providing benefits to the financially and medically destitute. Peter received the 2004 Medallion Award from the Bergen Community College Foundation recognizing his longstanding commitment to the community. Peter and the New Jersey Help Center received a special award from the Volunteer Center of Bergen County for extraordinary service to families affected by the World Trade Center disaster. 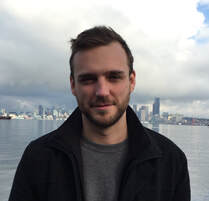 Eben Herrick: Website, Graphic Media Design and Social Media
Eben is an award-winning artist who currently resides in the greater Seattle, WA area. Originally from New England, he obtained his Bachelor of Fine Arts degree at the Massachusetts College of Art in Boston, where he lived for many years. Eben is a talented graphic designer, he created the Olympic Mountain EarthWisdom Circle logo and its banner, and he has designed and produced postcards for the Guatemala trip and the Wild Wisdom Hoh Retreat and produced signage and media products for OMEC indigenous and land projects.  Eben is the son of Llyn Cedar Roberts. 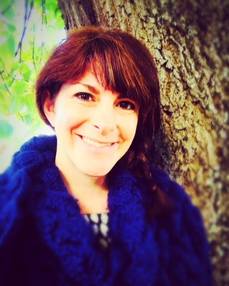 Samara Andrade: Peninsula Projects
Samara is a Shamanic Reiki Master Teacher and yoga teacher based in Seattle, WA. She has worked more than 15 years in the field of international aid and development, primarily in countries affected by conflict and poverty. She co-founded Feet on the Ground, dedicated to supporting individuals and communities in building resilience through breath and movement practices based on neuroscience and somatic research. Samara finds her truest connection and happiness in life in nature. She holds a MA in International Policy from Middlebury Institute for International Studies at Monterey and a BA in International Business and is studying Somatic Experiencing®. 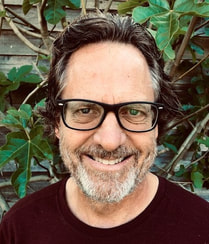 Mitch Mattraw: Film and Videography for all OMEC Projects
Mitch is the applauded videographer of cabfare productions in the Pacific Northwest, who has carved a unique niche in the crowded wedding film industry. Known for his wholly original style, as an independent filmmaker of many years, he has also produced award winning branding films for businesses, web films for emerging companies, documentaries and films for non-profit organizations and  many narrative shorts. Mitch produced the creative action alert video: The Olympic Peninsula is not for Electromagnetic Warfare Training. In addition to being OMEC's videographer, he is a Sacred Travel Team member for the Guatemala trip and part of the support team for the Wild Wisdom Retreats in the Hoh Rainforest, with Llyn Cedar Roberts. 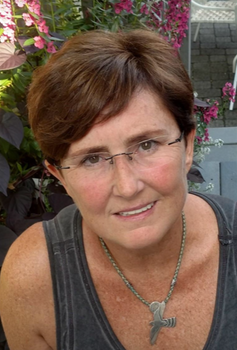 Maryan Hoelzer, MSW: Maya Women Weavers Project
Maryan is a graduate of the Shamanic Reiki Master Teacher and Life Empowerment Program, a Certified Yoga Teacher, and an ordained minister. She has a private practice as an Intuitive Energy Healer in Nyack NY. She achieved her Bachelors degree in Philosophy and Psychology, and was a Conservator of Art for 20 years, before attending Fordham University Graduate School and becoming a Licensed Master Social Worker. Maryan then received post graduate training at The Gestalt Associates for Psychotherapy in NYC and worked as a psychotherapist.

Vic Ferry': ​Fundraising Advisor and Pillar Point Project Assisting Manager
Vic was raised in the Pacific Northwest. He has owned a floor covering business with green and sustainable design options in his youth. Later, with his beloved, Lori Ferry’ he lived for a time in Costa Rica - among the locals, immersed in community, land and nature. He is Reiki II attuned in the Usui Tradition. He loves to play, cook, to help people and to hold a healing space for others. A charismatic volunteer auctioneer who has raised funds for various charity organizations, he plays in Chef John Howie’s annual ‘The Kick Hunger Challenge Celebrity Poker Event’.  Vic finds great joy in nature. He is on the support team for the Wild Wisdom Retreats and advises OMEC on fund raising avenues.

Sign up for the Olympic Mountain EarthWisdom Circle "OMEC" news below to receive inspiring messages and news about our programs. We thank you in advance for your Earth-honoring efforts by offering you a free guided shamanic journey audio by Llyn Cedar Roberts, when you sign up. From our hearts to yours! The OMEC Team.
sign up for free audio journey